Referred collectively as Internet of Things (IoT), some example of these devices/things include smart sensors,  appliances,  phones, cameras, meters, wearable technologies (e.g., glasses, watches), and cars that are currently ubiquitous.

Become an expert in the technological areas of energy, transportation, and medicine with a degree in Internet of Things (IoT). This FIU Department of Electrical and Computer Engineering’s baccalaureate program will provide expertise in IoT programming, cybersecurity, and hardware design. 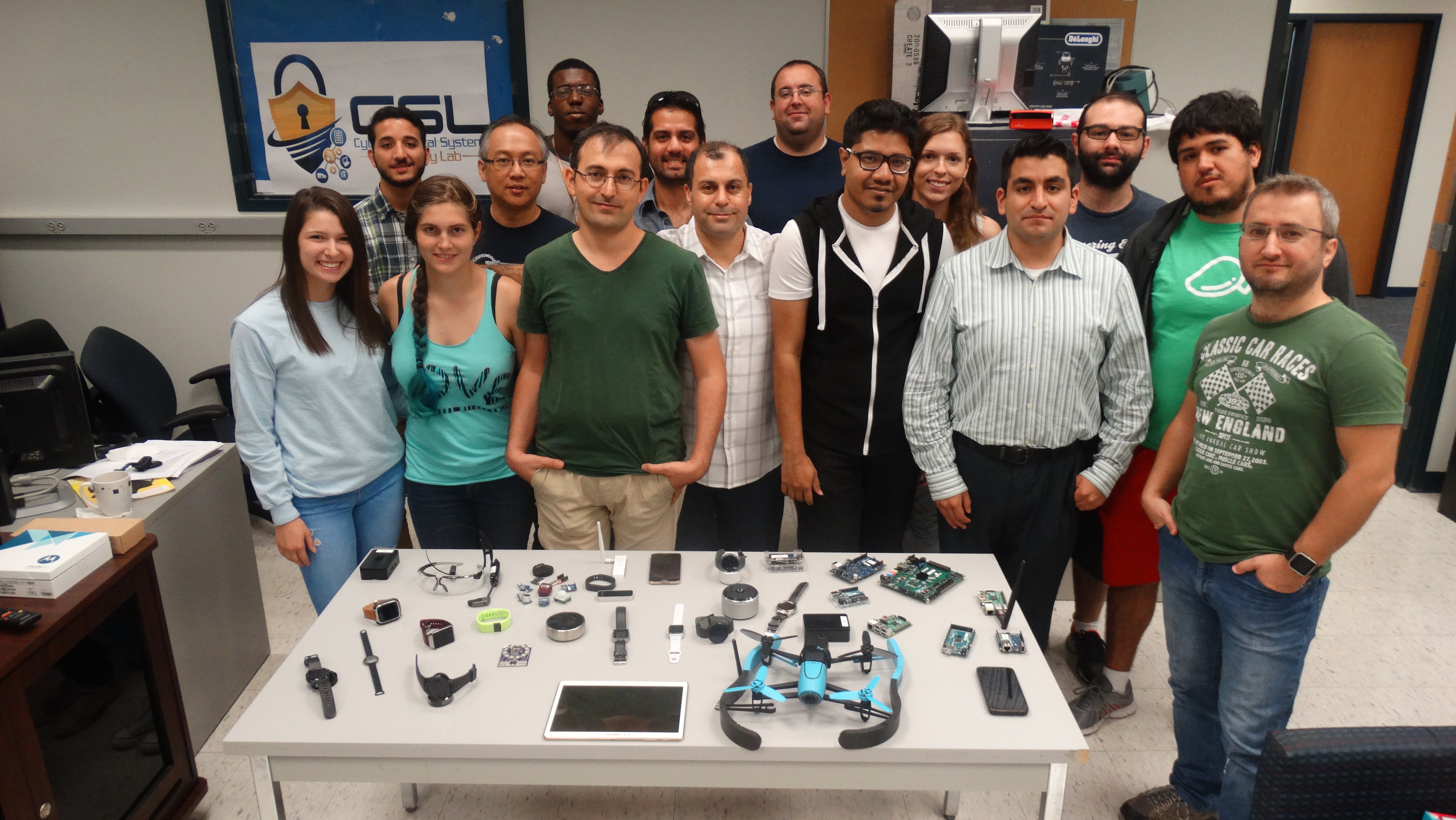 We are part of the FIU College of Engineering and Computing, one of the top engineering schools in Florida and in the country. 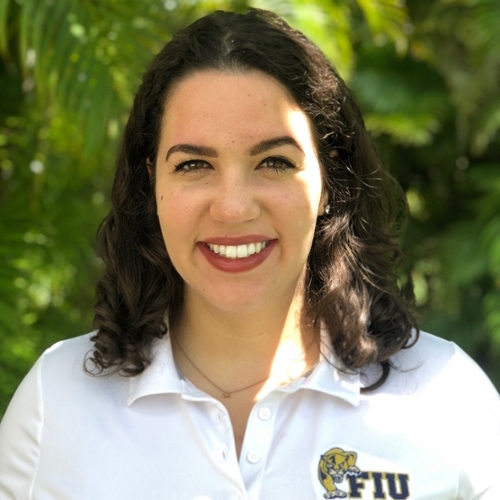 When Alexandria Segovia came to FIU, her GPA was below average. Through hard work and determination, she brought her GPA to a 3.56 and has become the first Internet of Things (IoT) graduate. She chose the new degree because it focuses on cybersecurity and she felt it prepared her for real-life product development. During her studies, Alexandria also worked for  Infosight, a cybersecurity firm. Hired to work on their website she transitioned to a solutions engineer position, alerting customers of unusual activity in their network security and using social engineering to evaluate companies’ security practices. In two semesters she will complete a second bachelor’s in electrical engineering and plans on joining the Navy reserves. Alexandria was also one of nine Worlds Ahead female engineering graduates of the spring 2019 semester.

The study of Internet of Things is one of the fastest growing and innovative fields in engineering. Companies like Amazon, IBM, HP, and more are all looking to hire individuals knowledgeable in the field of IoT.

Here are some popular career titles held by engineers focused in IoT:

IoT related jobs in the US: 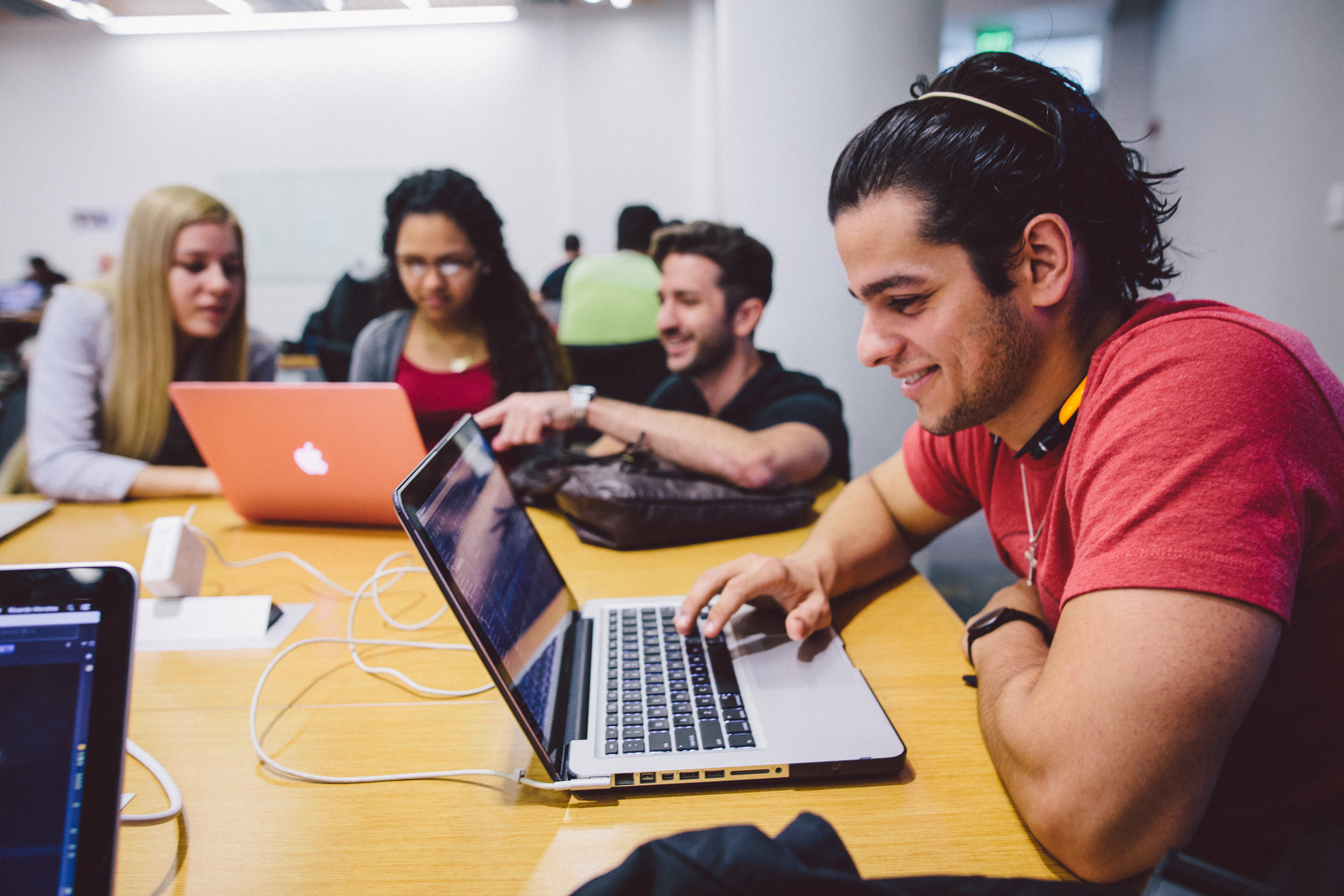 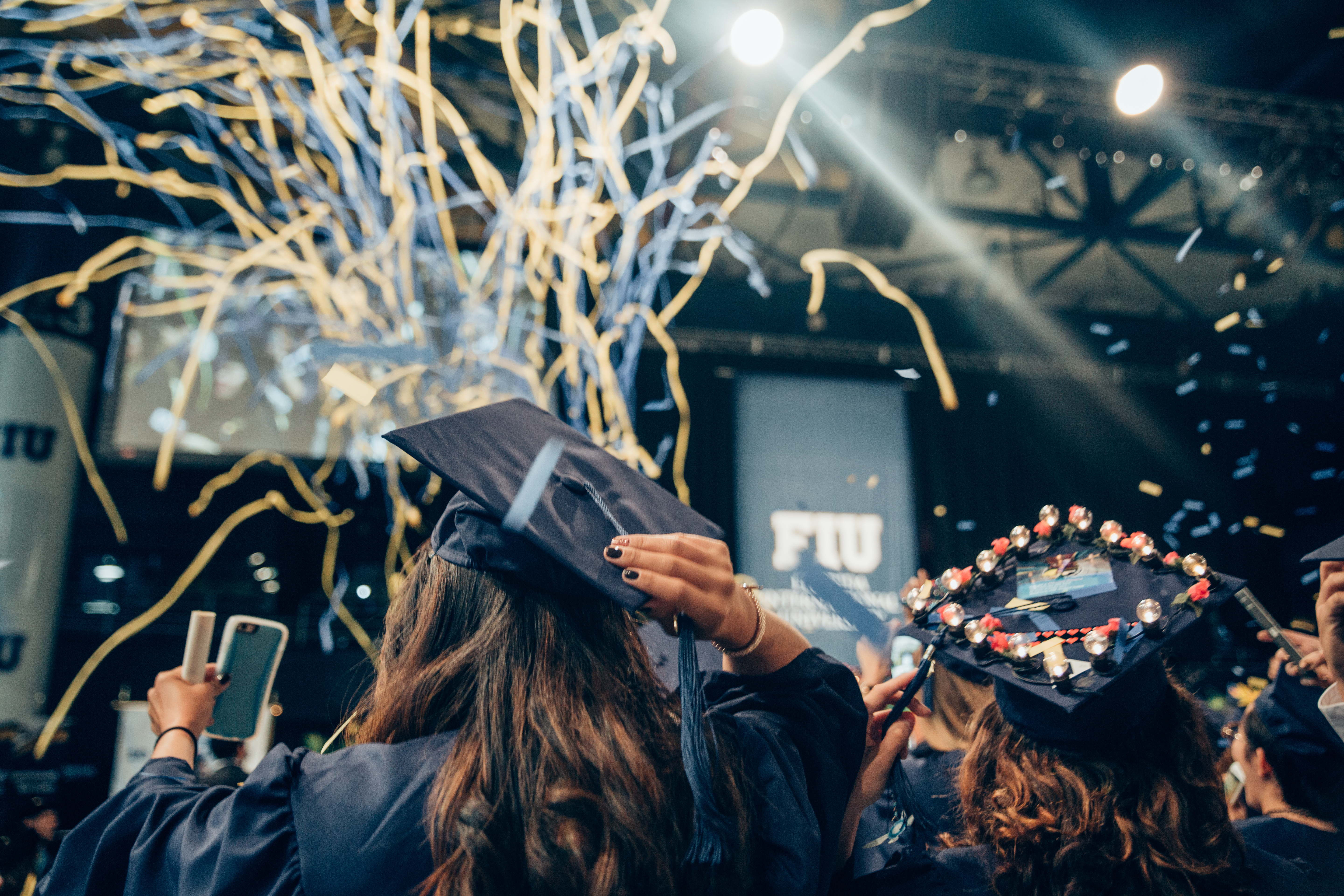 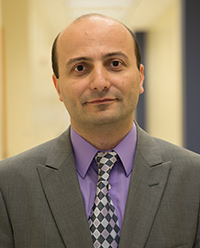